When India was called the golden bird, it was normal for people to carry three to four kilograms of gold on their bodies.

The country, which is called the gold bird, has been brought to such a situation that now it is time to take loans even to maintain the economy here.

There were many such things in India which some were taken by the Mughals and many things were taken away by the British at the time of independence.

Today we will tell you about some of the most valuable things of India which were stolen. 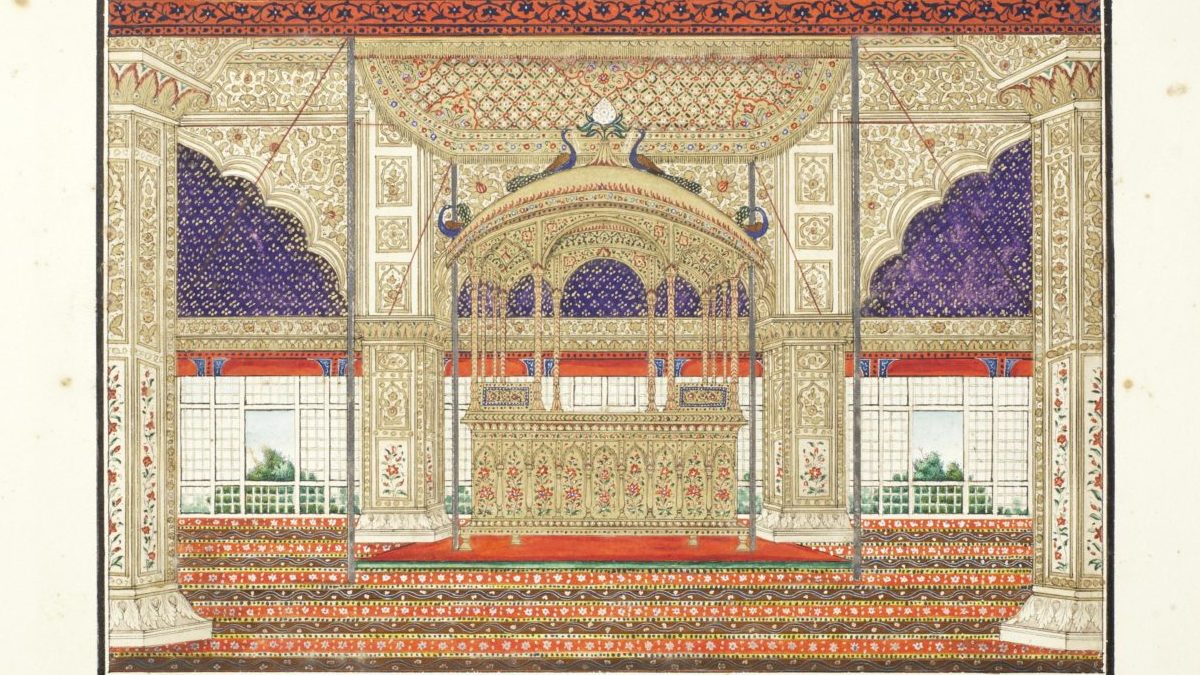 Takht-i Tāvūs is the famous throne built by the Mughal emperor Shah Jahan. Earlier it was kept in Agra Fort.  It got its name ‘Peacock Throne‘ because of the presence of two dancing peacocks in its rear.

The gold and various types of gems and true pearls were used in its construction. It was made and prepared by several thousand artisans in 7 years.

From here this throne was looted by the ruler of Iran, Nadir Shah. At the time of the assassination of Nadir Shah in 1747, this throne suddenly disappeared and its whereabouts were not known and it is still missing.

Many kilos of gold were plated on this throne, it was decorated with many gems. 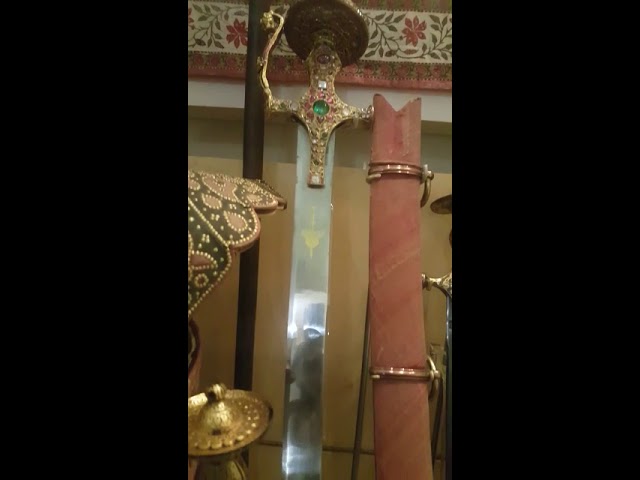 The sword used by Chhatrapati Maharaj, popularly known as the Jagadamba sword, is kept in the private museum of the Queen of England.

Being overwhelmed by the vastness of the order and for trusting such a small country in the presence of strong European powers, the head of Spain gifted a brilliant, stone studded, exemplary, and stainless sword to Shivaji Maharaj. This was the Jagdamba sword.

In 1875, the British tactfully got hold of this sword from a descendent of Shivaji Maharaj and took it to England. Its today’s location is Royal Museum, London. 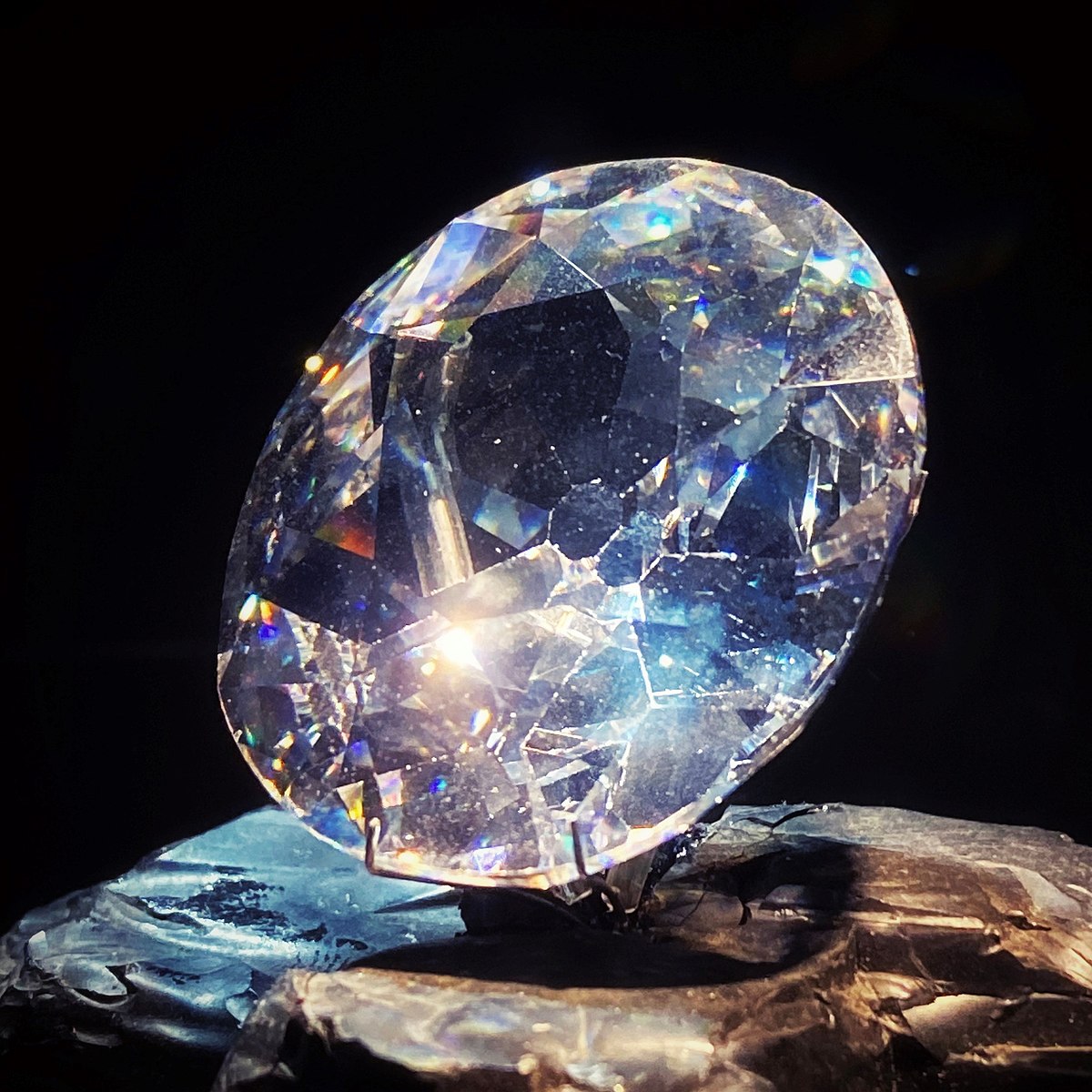 Every precious thing is compared to the Kohinoor diamond. But the surprising thing is that it has never been priced. Kohinoor is the most famous diamond in the world.

It was once considered the biggest diamond in the world. Originally it was 793 carats. Now it is reduced to 105.6 carats, whose weight is 21.6 grams.

The Kohinoor diamond has not been sold even once in its entire history, it was either won by one king from another king or given in reward.

This is also one of those priceless things of India which were stolen from here.

Amaravati Marbles are actually a collection of sculptures and inscriptions from Amaravati Mahachaitya of Andhra Pradesh. It is also known as the Elliot Marbles.

The British, during their rule in India in the 1880s, shifted a series of 120 sculptures and inscriptions from Amaravati Mahachaitya in the Guntur district to the British Museum.

The collection of sculptures and inscriptions, which are priceless 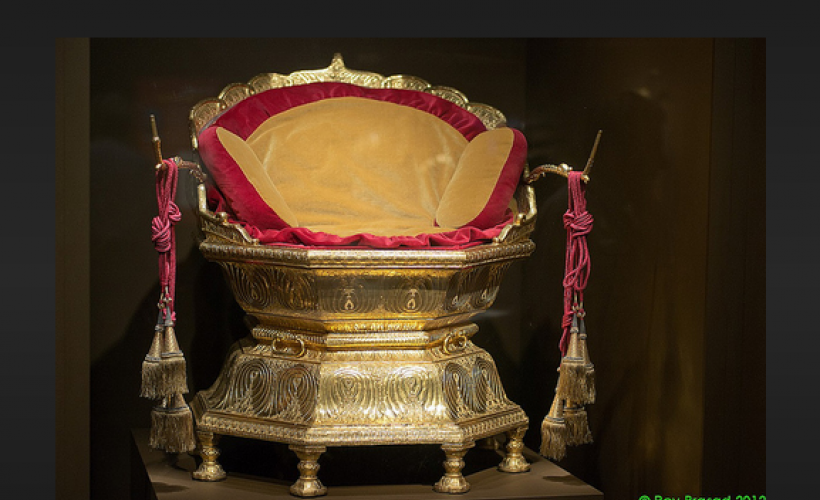 This throne is now kept in the Museum of London. The impressive throne, adorned with thick golden panels, is shaped like a lotus.

The goldsmith Hafez Muhammad Multani made this throne for Maharaja Ranjit Singh, probably between 1805 and 1810. It shows clearly the splendor of the maharaja’s court.

This throne is covered in thick sheet gold, heavily ornamented. The distinctive cusped base is composed of two tiers of lotus petals. The lotus is a symbol of purity and creation and has traditionally been used as a seat.

Blue Diamond is also known as The Hope Diamond. Blue diamond accounts for only 0.02 percent of the total diamonds discovered so far, but it is among the most famous diamonds in the world. There are some rumors spread about this precious diamond.

Today we will talk about Hope Diamond which was cursed by Hindu Gods. Hope Diamond, such a cursed diamond, whoever found this diamond, always bad things happen to him.

The diamond is beautiful and rare too. The US government kept The Blue Hope Diamond in the museum. 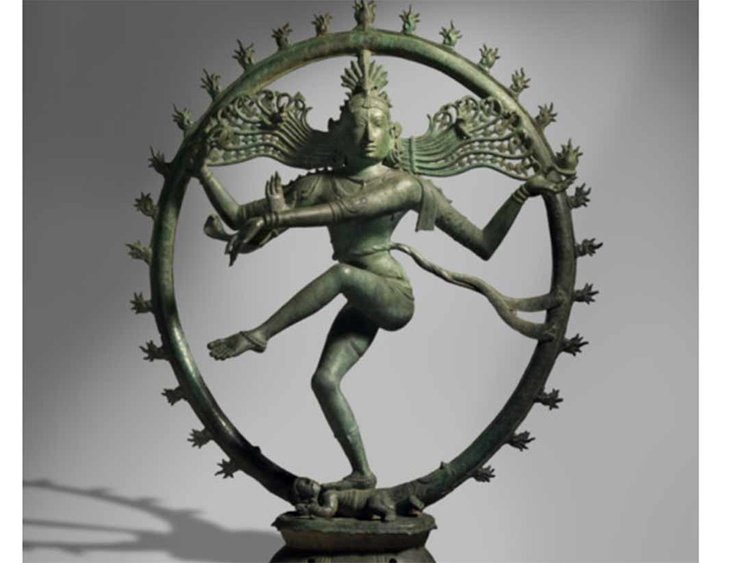 Nataraja Statue the famous ancient idol, has four arms, surrounded by fire circles. With one of his feet, he holds down a dwarf, and the other leg is raised upwards in a dance posture.

Here fire is a symbol of destruction. This means that it is Shiva who creates with one hand and merges with the other.

This statue of Nataraja is not installed anywhere else but at the European Organization for Nuclear Research, known as CERN, located in Geneva, Switzerland. 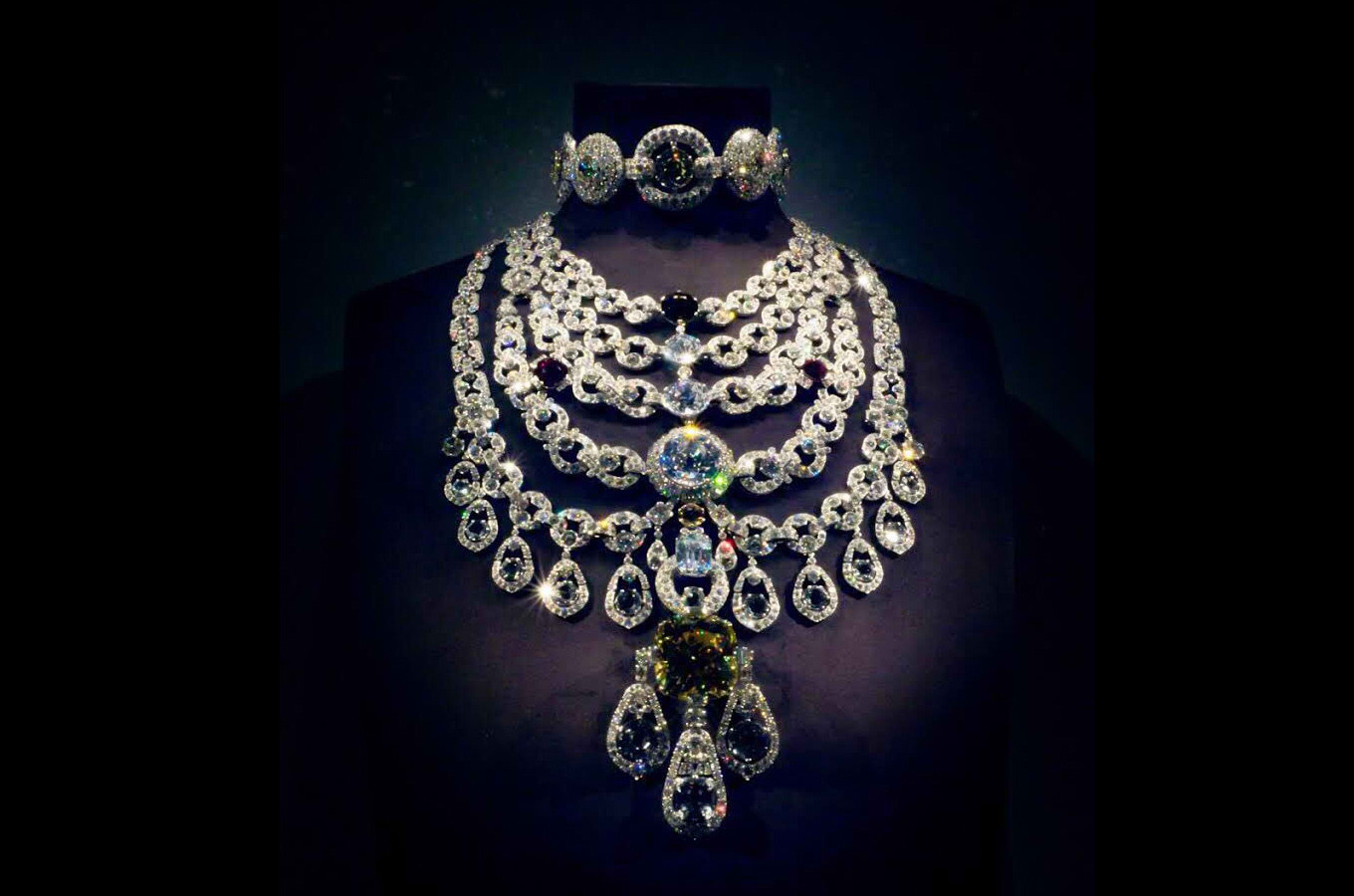 Maharaja Sir Bhupinder Singh of Patiala, his prized accouterment was the necklace fashioned for him by Cartier in 1928. It had five rows of platinum chains embedded with 2,930 diamonds, including the world’s largest seventh, the DeBeers diamond.

Worth Rs 112.5 crore today, the necklace mysteriously disappeared. We have lost India’s great wealth. it was a very precious necklace in the world. 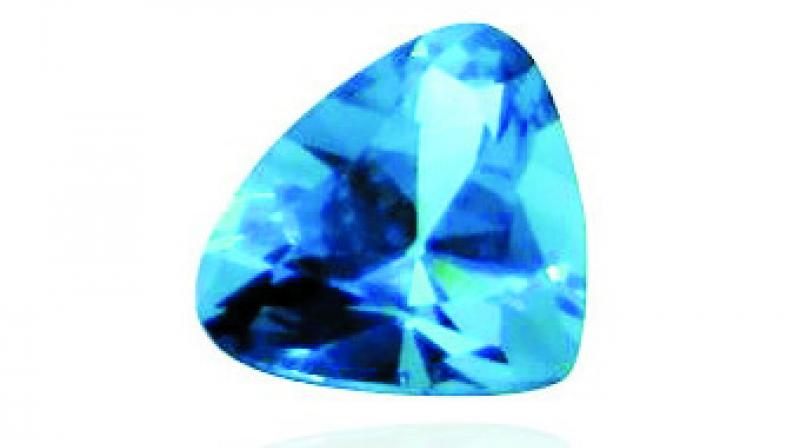 The Nassak Diamond is a large, 43.38-carat diamond that originated as a large 89 carat diamond in India in the 15th century. Found in the Golconda mines of Kollu.

The Nassak Diamond was imported to the United States in 1927, and by 1930 was considered one of the world’s first 24 great diamonds.

The diamond is currently kept in a private museum in Lebanon, although there are demands for its return and restoration to the Indian temple. 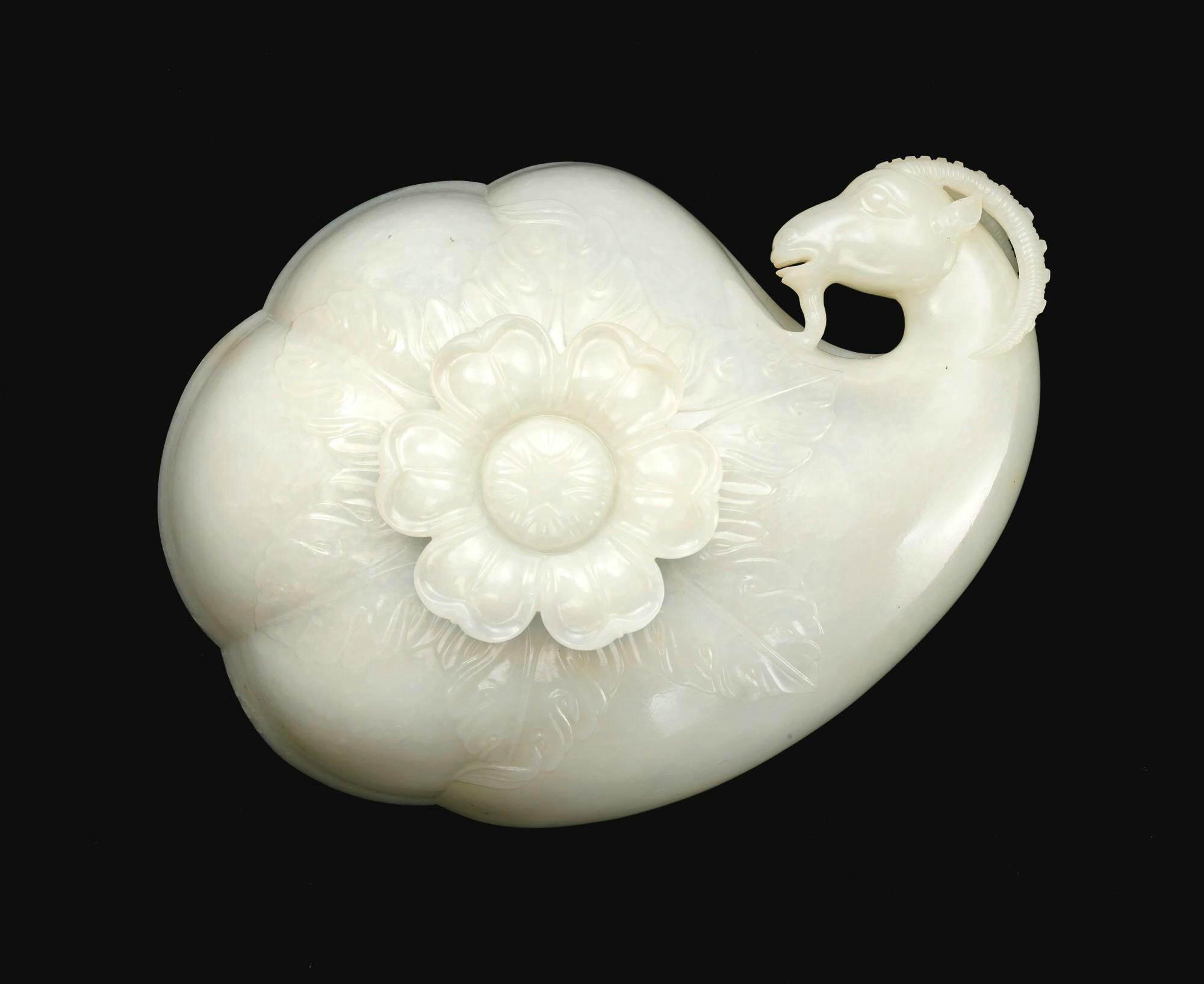 White nephrite jade was specially designed for the Mughal emperor Shah Jahan who had a keen interest in arts and artistry.

The cup dates back to 1657 CE. The length and width of this jade cup are 18.7 and 14 cm respectively. It was acquired by Colonel Charles Seton Guthrie after the 1857 revolt.

It passed from several purchasers to Queen Maria of Yugoslavia. In 1962, it was acquired by the Victoria and Albert Museum.