Top 10 Most Watched And Best Cartoons Shows in India

In our childhood, we all used to watch cartoons and many of you would still watch them today. But have you ever wondered which is the most-watched cartoon in India? if not then today Pagalworld will tell you about the ten most famous cartoons which people still love to watch.

The number one cartoon in the top 10 list is Tom & Jerry. To know the popularity of this show, ask any elder or grandparents in your house whether you have ever seen or heard a cartoon with a mouse cat. Only then you will know how popular this show is in India and all over the world.

Tom & Jerry was started on February 10, 1940, and is a cartoon from America. Many seasons and many episodes and many movies have been made on it.

Just 2-3 years ago a new season started on it in India called Tom & Jerry Deductive. Even today, if you start watching any season or series of it, then you just feel like watching. This cartoon was produced by William Hanna and Joseph Barbera.

This show is very popular among the children of today and according to the parents, nowadays children are learning very good habits through this show. This show was created by creator Rajiv Chilak. Chhota Bheem is a cartoon of India and it was started on 6th April 2008.

Altogether 12 seasons of Chhota Bheem have been made in which there are 626 episodes and more than 48 movies. Many cartoons related to this show have been made like Mighty Raju, Little Super Bheem.

Doraemon is at number three. There is no need to tell much about this cartoon as everyone knows about it. In this, a robot cat helps an intelligent boy named Nobita with his futuristic gadget. This cartoon is created by Hiroshi Fujimoto.

This is a cartoon from Japan and on top of this more than 1800 episodes, more than 25 movies, and some movies have been made only for India.

The show started in India on 13 February 2005 and even today its show comes on Hungama channel. It is also said that this show is based on a real story.

Many of us had the dream of becoming Pokémon in our childhood. Everyone knows Ash and Pikachu. This show is from Japan and it started on 1st April 1997 and even today its new episodes continue.

There are over 1100 episodes of Pokémon in total, and many Pokémon have been made into movies. A reality mobile game was also made on this cartoon called Pokémon Go. This show is very famous so far and when it was launched, its craze was very high at that time.

Shinchan is at number 5. You all must know this five-year-old naughty child whose name is Shinchan Nuhara. It was started in India on 19 June 2006 and then later it was also banned. But after some time the ban was removed from it by cutting all its nude scenes.

Yoshito Usui has created this cartoon and more than a thousand episodes and many movies have been made on it. Due to the popularity of this show worldwide, a statue of Shinchan’s family has also been made in Kasuga City, Japan. 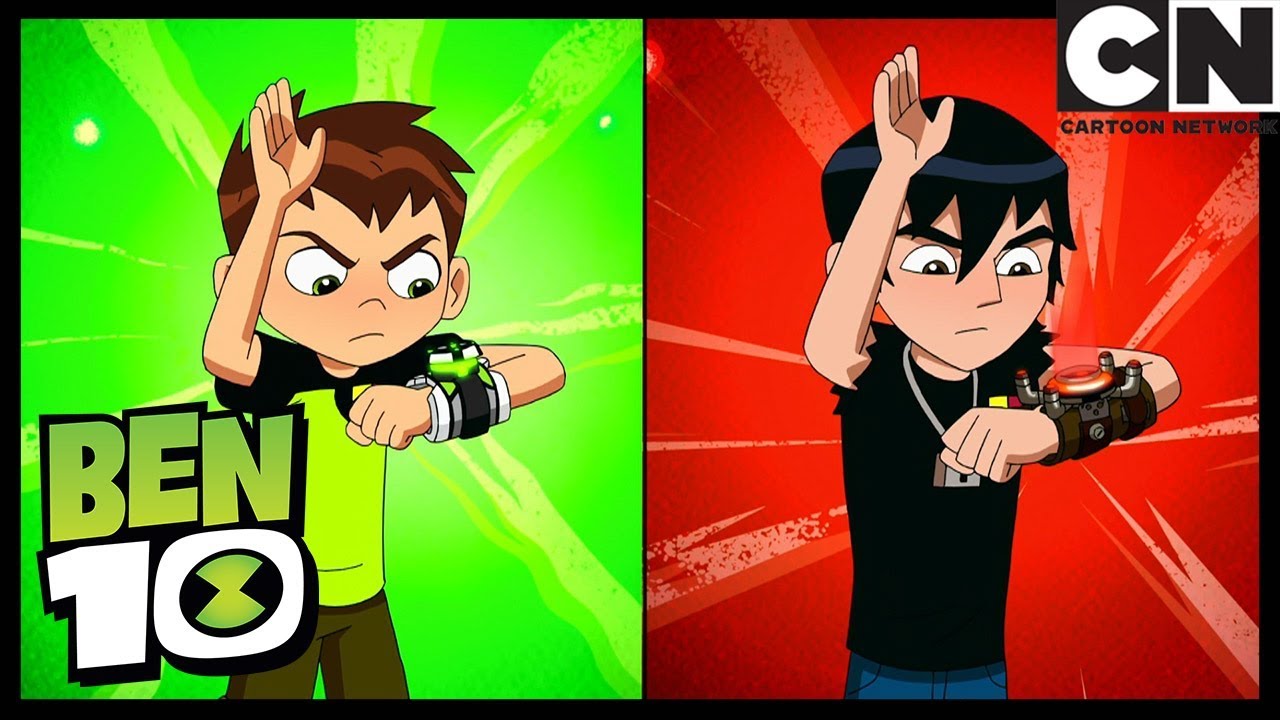 In Ben 10, you must have seen a boy fighting his sister and grandfather fighting with aliens on TV. And we all wanted this watch in our childhood. This cartoon is made by Duncan Rouleau and it is a cartoon from America.

Its first series was released on January 14, 2006, and its latest episodes still air on Cartoon Network’s Ben 10: Omniverse. There are many series of Ben 10 and they also have many episodes.

At number 7 is Ninja Hattori. Almost everyone knows this ding ding, Ninja Hattori. This show was very famous among the children. Even today new episodes of this show come on the Nickelodeon channel.

This cartoon was released on March 12, 1983, and more than 700 episodes have been made of it. Due to its popularity so much, films have also been made on it, both in anime and in reality.

Mr. Bean is an animated series. This man and his toy named Teddy are very famous in India. The first episode of this show was released on 5 January 2002 and the last episode on 8 October 2019. This cartoon was created by Loh Jwee Poh.

The person who is in this cartoon is also real and his name is Mr. Bean is. A reality show has also been made on it. This is a cartoon from England and a total of 5 seasons have been made in which there are 130 episodes. This cartoon still comes on the Pogo channel.

09. Oggy and the Cockroaches

Number 9 is Oggy and the Cockroaches. At one time the craze of this cartoon was very much in India. This is a French cartoon and the only reason for its popularity in India is the Hindi dubbing done on it.

This cartoon is created by Jean-Yves Raimbaud and it was released in India on 16 July 2012. The show has a total of 7 seasons in which there are 501 episodes. The craze of this cartoon is still very high in India and still, its episodes have not stopped coming.

Every child knows Mickey Mouse because Mickey Mouse’s toys, shows, rides are very famous in India. The show was released on 5 May 2006 and the show is produced by Walt Disney.

A total of 14 seasons have been made of this cartoon in which there are 620 episodes. This is a cartoon from America and its final episode was released on November 6, 2016, and even today it comes in India on Disney Junior.

So, friends, this was the list of 10 most-watched cartoons in India. Which was the most favorite cartoon of your childhood, definitely tell us in the comment section.